Every journey with Parkinson’s disease offers unique lessons. Join those speaking out.

By making these materials more accessible, we hope to encourage more voices to help us amplify the diverse stories present in the Parkinson’s community. Access some of these resources directly by clicking below.

The Story Behind the Story

Parkinson’s disease (PD) affects about one million people in the United States.

The signs and symptoms of PD can vary, with people experiencing both motor and non-motor symptoms including anxiety and depression, loss of mental sharpness, and hallucinations and delusions, which may be experienced by around 50% of people with Parkinson’s over the course of the disease.

By recording and sharing patient, caregiver, and advocate stories, we aim to connect with others and motivate them to speak up and speak out about their experiences.

These symptoms can create challenges both for those experiencing them as well as caregivers and family who struggle to discuss them or fear what they might mean for their loved ones. However, it is important that these symptoms are addressed.

Know the facts. Not the stigma.

Throughout history humans have shared stories that reflect our experiences and help us understand ourselves. Through storytelling and Yours, Truly we will honor the uniqueness of the person living with Parkinson’s disease for future generations, while also enabling listeners to connect their untold experiences with the stories shared.

Sharing your story may encourage other patients and their loved ones to recognize symptoms, speak up, start a conversation, or even seek help from a healthcare professional. 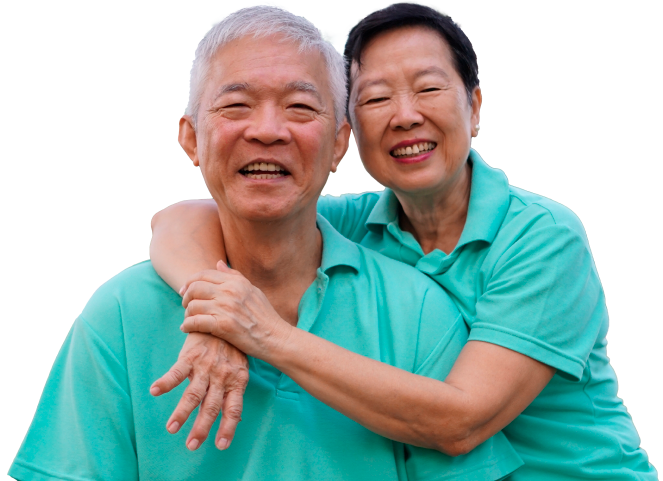 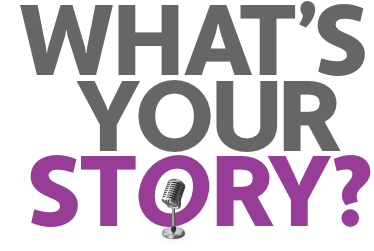 We believe the voices of people affected by Parkinson’s disease matter. Yours, Truly is working with the national nonprofit organization StoryCorps to provide a forum for the community to record conversations about their lives, pass wisdom from one generation to the next, and create a legacy. 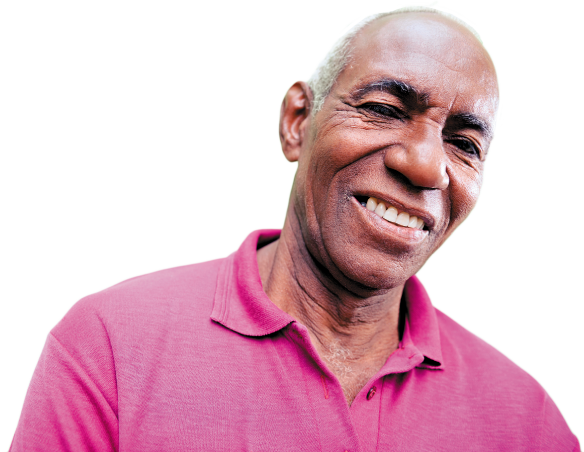 Founded in 2003, StoryCorps has given people of all backgrounds and beliefs, in thousands of towns and cities in all 50 states, the chance to record interviews about their lives. The organization preserves the recordings in its archive at the American Folklife Center at the Library of Congress, the largest single collection of human voices ever gathered, and shares select stories through StoryCorps’ broadcasts and podcast on public media, animated shorts, digital platforms and best-selling books. Learn more at Storycorps.org.

You are now leaving YoursTrulyPDP.com and entering a third party website.

You will be redirected to a third-party website not affiliated with Acadia Pharmaceuticals Inc.

Do you want to continue?

Pamela: I think I noticed your Parkinson’s before you realized it—it was the tremor in your hand. And I didn’t say anything when I first suspected it. I just kind of monitored it for a while but when I finally asked about it, you really didn’t know what to say, I guess, so I made you go to the doctor and we got some tests ran. So technically, you got diagnosed with Parkinson’s in 2019. It’s been a slow progression. How are you feeling about it right now, babe?

Darryl: When I first noticed it, it scared me. It’s a disease that, it doesn’t allow you to do anything. It attacks you, greatly. It robs you of your making decisions on what direction to take. It’s a hurting disease because what you like to do and how you like to do it is…

Pamela: All right, he’s having a moment right now. All right, honey, so what is your happiest moment?

Darryl: Every day that I’m alive is a happy moment. And to be married to you is one of the happiest moments. When you get Parkinson’s, it affects your memory. Most of the time that I have illusions, it’s about people I have lost in memory—parents, friends, uncles—I wouldn’t wish this on anyone.

Pamela: We’re still in the early stages of learning about the disease and how it affects the mind and body. As a caregiver, I try to make sure that you’re living a normal life as much as possible. I try to keep you busy just doing light errands to keep focus on how to get to and from home. It could be something really simple, like can you go to the post office and get me some stamps, or can you go out and check the mailbox? We’re doing everything that we can do to keep you comfortable going through this.

Darryl: Those who are newly diagnosed with Parkinson’s, please do not deny it. You can feel like you’re in perfect condition and all of a sudden things change. So accept what you are and then accept help—from doctors, from family friends. Have strong family support. Try to keep that positive attitude so that negativity won’t seep in. Parkinson’s is a disease that can be dealt with.

Pamela: Is there anything else you want to say?

Darryl: I would like to be remembered, when I pass away, as a person who was thoughtful and loving and quick-witted and just enjoyment of life.

Pamela: We will remember you that way, honey, because that’s definitely a good description of you.

Tara: Mom had that infectious laugh that you couldn’t help but laugh along with.

Kerry: I remember driving up to the Finger Lakes in upstate New York— the air conditioning kind of kicked out in the car and it was so hot and we had just stopped at that ice cream stand. We pumped up the radio and were driving through these scenic lakes and the ice cream was just melting all over us and we were just dying laughing.

Mom was always seeing the glass half full, regardless of what life throws your way.

Kerry: Her sense of adventure I think is kind of unmatched. I always channel her when I’m nervous to do something. I say, “What would Mom do? Would she say yes to this?”

Tara: She would say do it and do it now. Our experience with her disease definitely taught me to take opportunities when they present themselves. That was hard when she lost some of her mobility and couldn’t do things like go on trips with us.

Kerry: Because it’s a neurological disease, it has all these cognitive issues— depression, anxiety, confusion. She had a hard time sometimes keeping her train of thought going. And initially that was hard for me to interpret, you know, that here was your mom, an icon who always had it pulled together. And seeing that was a little unnerving. But I don’t ever once remember her complaining or feeling sorry for herself.

Tara: I remember her having experiences with seeing things, almost hallucinations.

Kerry: One time we were sitting in the kitchen and she said, “Oh, there’s a bear out there.” And I said, “A bear? Well, is he scary?” And she goes, “No, actually he’s kind of cute.” And then I think she realized that that is not something that you typically see and she started laughing. There were definitely a lot of challenging moments along the road.

Tara: I will say a lot of the positives now overshadow the negatives. I remember, she always liked ladybugs and then right after she passed, we started to see them…

Kerry: When I got married, we were taking pictures and the ladybug landed on my hand. I started crying and was worried that I had just ruined my wedding makeup. But it was such tears of joy because I felt like at probably the most important day of my life, Mom was there.

Tara: I don’t know what happens after you’re gone, but you really do want to believe their spirit is still with you. She really was a light in everyone’s life.

CYNTHIA: When I last seen your dad before your mom’s funeral, he just looked exhausted.

Cherie: Yeah, he was the caregiver for my mom because of her mental illness and diabetes and hypertension.

CYNTHIA: At your mom’s funeral, not only did he look wiped out, but he was shuffling. I said, “Cherie, is your dad okay?” And you said, “Oh, yeah, he’s ne.” And I said, “No, Cherie. I think maybe he needs to go to the doctor.”

Cherie: My dad was always this kind of person that regardless of what he was going through, it never showed. The shuffling that you see with Parkinson’s and the hallucinations and things that he would have, that’s something that could get lost if you’re dealing with somebody else who’s also ill, or if the person who has a diagnosis isn’t really letting you know what’s going on.

CYNTHIA: And he wasn’t telling anybody.

Cherie: No way. But between 2007 when she died and 2009 of his diagnosis, he started to have more symptoms of something going on. There was a time where my dad was at work and he was confused. He didn’t know where he was. And so we had to go pick him up. And at that point, my brother and I were taking him to the doctor. But we had no idea what the doctor may have told him. And then later on, we were told that he has Parkinson’s.

CYNTHIA: We had sleepless nights up on the phone talking about your dad. It did take you a little bit to accept the diagnosis because you were still dealing with your mom.

CYNTHIA: You weren’t cruel with your dad. You were protecting him and you.

Cherie: Yeah. My dad went to my master’s graduation, but here’s the PhD and he can’t go. And I always will remember you holding up your phone and my dad trying to see there on the little tiny screen me walking across the stage.

CYNTHIA: The funny part is when I got there, he said, “I’m glad you made it. You got here right in time. I’m getting ready to move.” I said, “Before you move, I want you to look at Cherie graduating, getting her PhD.”